by admin
in Technology
Comments

By Xu Sili with additional reporting by Kenneth Koh.

This should come as no surprise, as data scientists are some of the most sought after tech professionals in 2018.  A LinkedIn survey showed that, in Singapore, data scientists rank amongst the top five emerging jobs. Jobs in data science grew 17 times from 2013 – 2017. That’s a huge growth!

Data scientists collect, analyse and visualise data. A data scientist knows how to extract meaning from and interpret data, making them incredibly important and useful professionals in today’s big data industry. Companies find themselves collecting huge troves of data – a data scientist makes sense of them for better future performance.

Apart from the global boom in IT industries, the Singapore government has also been been pushing for more Singaporeans to join the tech sector through initiatives and programmes to equip them with relevant skills.

This demand for skilled data scientists is expected to increase 28% by 2020. So if you are looking to hop on the bandwagon of learning data science and becoming a data scientist, read on!

Much like any other job in the tech field, you will need to be equipped with the right skills to begin your journey as a data scientist. For someone new to this field, the copious number of programming languages out there might be a little overwhelming.

But there’s no need to panic. That’s what we are here for—to offer guidance and insight to anyone with an interest in programming.

To help you, we have narrowed down 3 programming languages that we think are essential to learn if you want to become a data scientist. 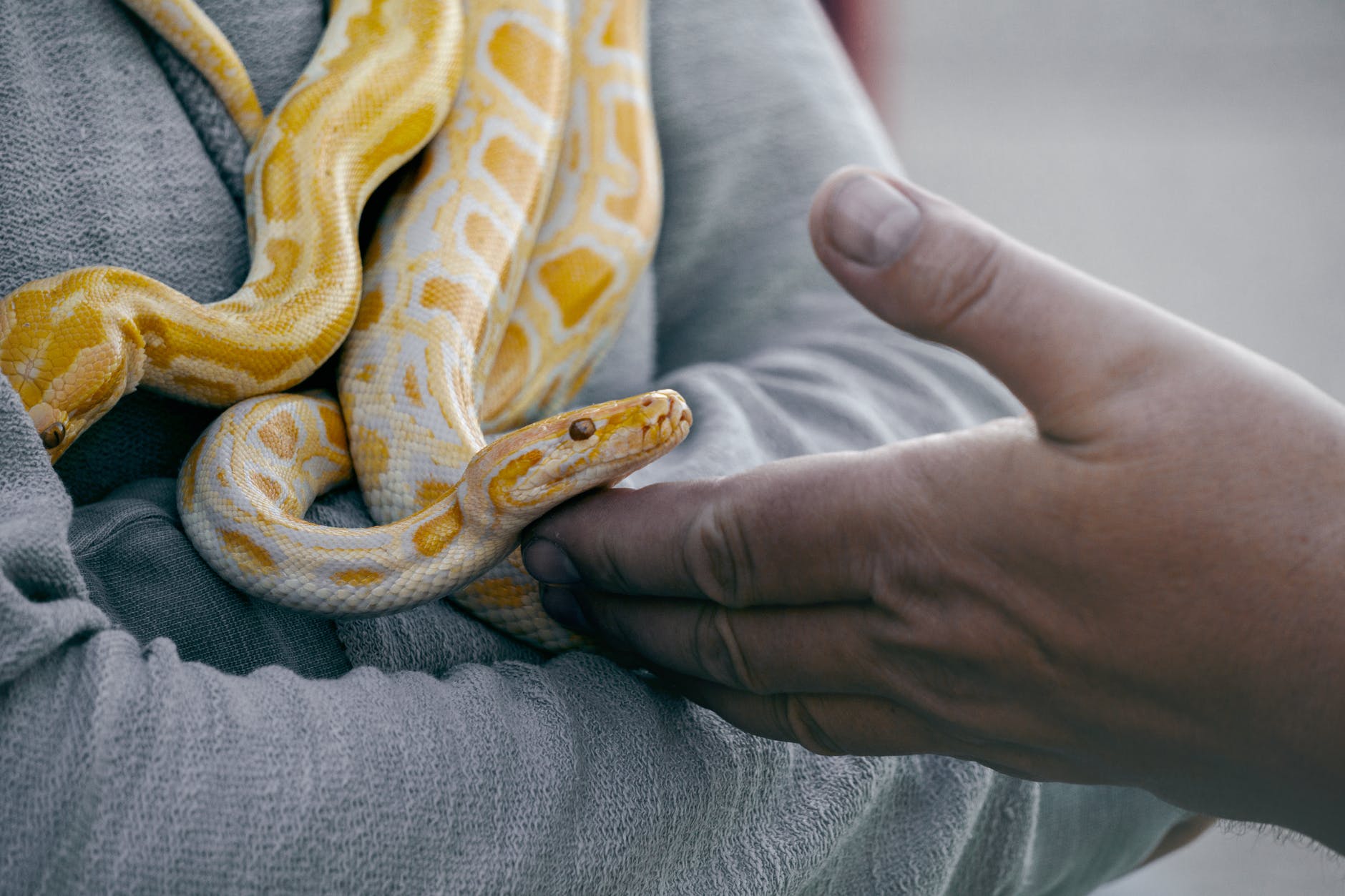 Nope, not this kind of Python.

Ah yes, Python, our beloved friend. Not the reptile python of course. We are talking about the fastest-growing programming language in the world.

You may have read that Python should be the first language to learn when you pick up programming. Among other plus points, it is an easy language for beginners to pick up and is applicable in many industries (in case you realize later on that data science might not be your thing)!

UpCode Academy is also offering you the opportunity to master the basics of Python in just TWO weeks. Sounds like a great way to get your foot into the world of data science right?

Data scientists have to deal with huge amounts of data on a day-to-day basis and they need a language that complements their daily tasks—analyzing raw data, visualizing data and the like. That’s exactly what Python is able to offer with its various data science libraries such as NumPyand pandas.

Perhaps the above was not enough to convince you to learn Python. In that case, feel free to join us at our Python workshop happening on the 18th of October and take a look for yourself!

If you are certain that data science is your chosen career path, then you should seriously consider learning R!

Highly adored by many data scientists, R was originally built by statisticians to analyze data—the core of a data scientist’s job. Thus, the language is best suited to performing extensive statistical analysis on data sets.

As a procedural language, R follows a set of steps (hence ‘procedural’) to carry out a programming task. The benefit of such a language is that you get “clear visibility into complex operations” which is often helpful when building data models.

There are also multiple tools available in R that provide visualization for your data, ranging from histograms to scatterplots. However, R is slow in its performance and is usually not recommended to beginners without programming background as the learning curve can be a little steep.

Go is an open-source language developed by Google—one of the biggest companies that make use of data science in its operations—and was released to the public in 2009.

The purpose of building a new language was pretty straightforward for the creators of Go. They wanted something that had a blend of ease, safety, and efficiency, which unfortunately could not be resolved well with the libraries or tools available at that point of time. Hence, Go was born.

The biggest pro of Go? It was built to be fast.

In data science, speed is generally helpful when you are processing large data sets. With its static typing support, Go also allows you to build high-performance systems.

Some of the Go libraries which are used in data science include gonum (statistics, matrices and more), gorgonia (machine learning), and dashing-go (creating dashboards).

This article was originally published on Think by Upcode Academy. Upcode Academy is a leading training school of programming and coding skills. Find out more about their popular training courses here.